Apple products have become some of the most popular and beloved pieces of technology in all of history! That is probably due to the fact that Apple products are so crystal-clear when it comes to pictures and videos, and they function so smoothly when it comes to everything else. Pictures on Android phones often turn out pixelated, grainy, or blurry while pictures on iPhones are known for being super perfect and clear – similar to the clarity of a professional photographer’s camera.

Apple has partnered with so many other businesses and bought out so many other businesses that it has reached a level of success today that most other technology companies will never reach in this same lifetime. iPhones, iPads, and MacBooks are only the main three Apple products on the market right now and almost everyone has at least one of those items in their household. Not to mention the hugely popular Apple Watch, the super reliable Apple iPods, the amazingly impressive Apple TVs, and everything else at the Apple Corporation has to offer.

Steve Jobs left behind a wonderful legacy that still successfully lives on to this day. Those who would consider themselves to be legitimate Apple fans will have no problem acing this quiz.

When the first iPhone was released, it was a game changer for basically the whole world. This newfound technology was so groundbreaking and impressive to people, that everyone felt like they had to jump on board and purchase an iPhone for them self! That is probably why iPhones have continued to thrive and survive so successfully in the years following the initial release of the first iPhone. iPhones have changed and improved so much over the years and they keep getting better.

1. When was the first iPhone released? 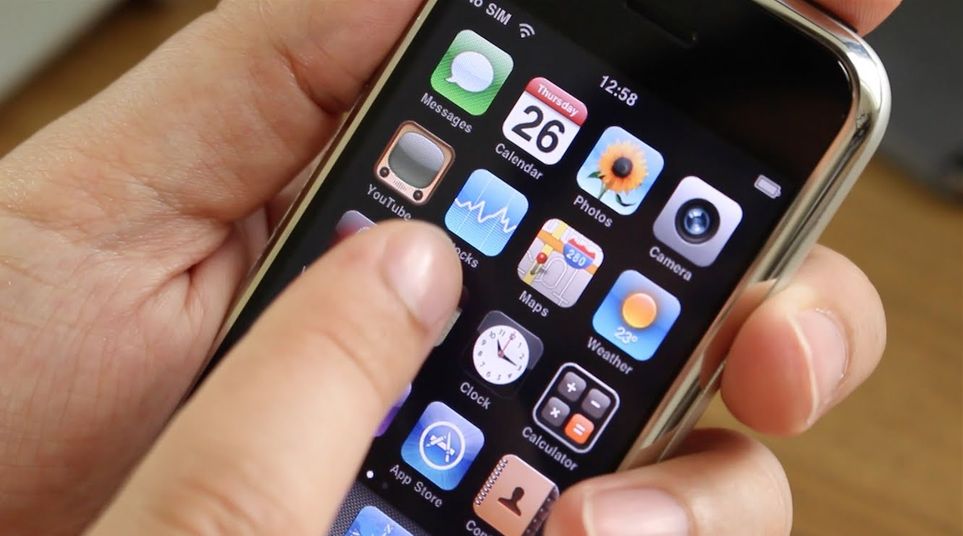 When the first iPad was released, people everywhere were overjoyed at the fact that they could play their favorite games, like Angry Birds in Candy Crush, on a bigger screen. Kids were able to scroll through videos on YouTube in the backseat of a car during the long drive on their iPads and it seemed to make life a lot easier! iPads have continued to develop and change over the years, getting faster and sleeker. The original iPad was released in this particular year. Which year was that?

2. When was the first iPad released? 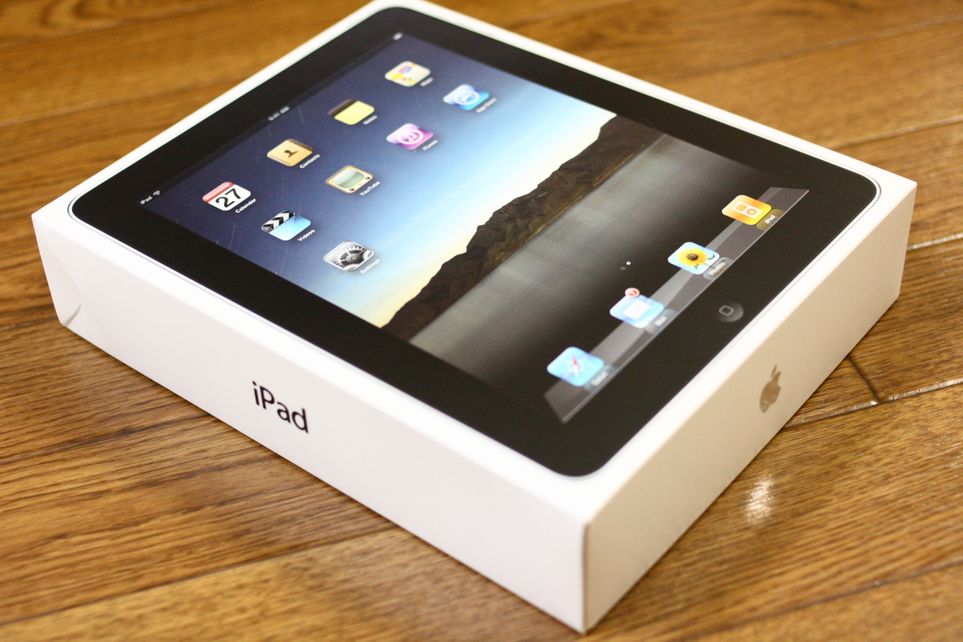 3. Which iPhone has facial recognition? 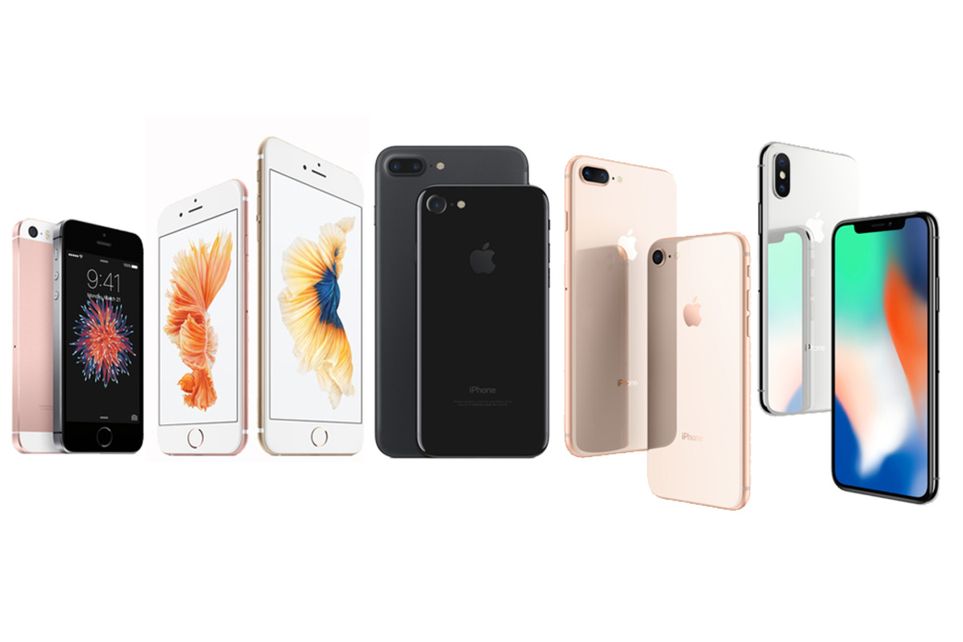 While Steve Jobs was alive, he had a lot to say about innovation, being a leader, and what it takes to distinguish the difference between being a leader and a follower. He often times said made a lot of statements that were very wise and that is why so many people looked up to Steve Jobs and while working their ways up from the bottom. He was always coming out with smart advice for smart individuals who knew they should listen.

Which of these Steve Jobs quotes on innovation is real? 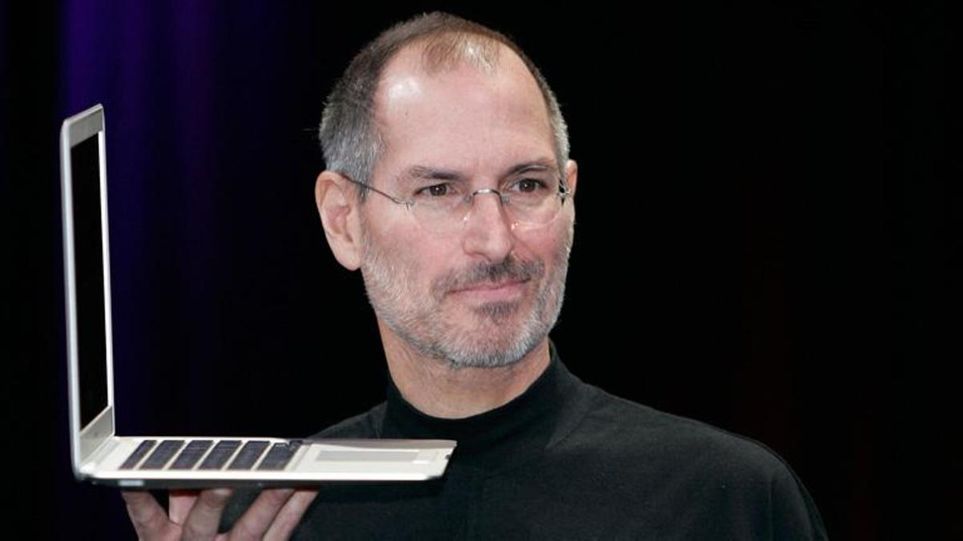 A colorful variety of iPhones were released at one point allowing people to choose whichever color iPhone that they wanted. The color options that they had were a reddish-pink color, blue, white, lime green, and yellow. These options were very cool for people who got bored with the typical black and white iPhone color models. iPhone, at one point, only sold black and white colored phones which did not leave a lot of room for artistic or creative folks. Which iPhone made was released with colorful rainbow options?

5. Which iPhone was released with colorful rainbow options? 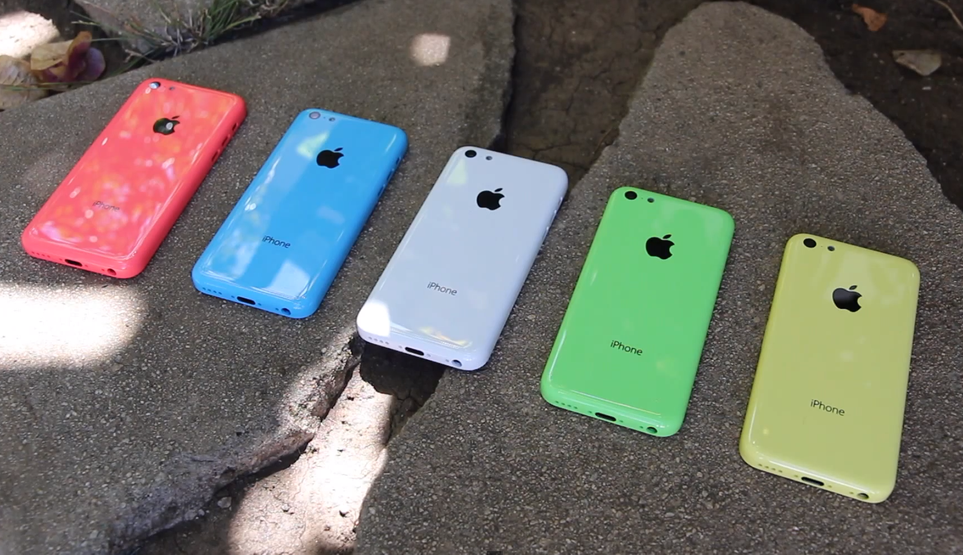 6. Which of these iPhones is NOT water resistant? 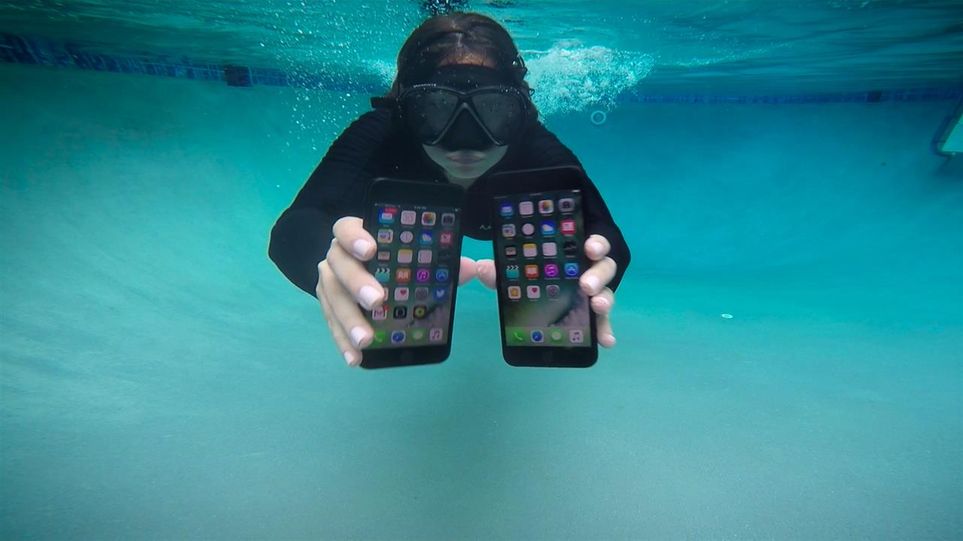 The 2015 film “Steve Jobs” chronicles the life of Steve and the way that Apple came to be. Some people didn’t appreciate that the movie seems to criticize him as a father, or his lack of being a father. Others praise the movie for going into detail about how difficult it is to start at the bottom and make something out of nothing. He really developed a multibillion-dollar company through his ideas. Who portrayed Steve Jobs in the 2015 film “Steve Jobs”? 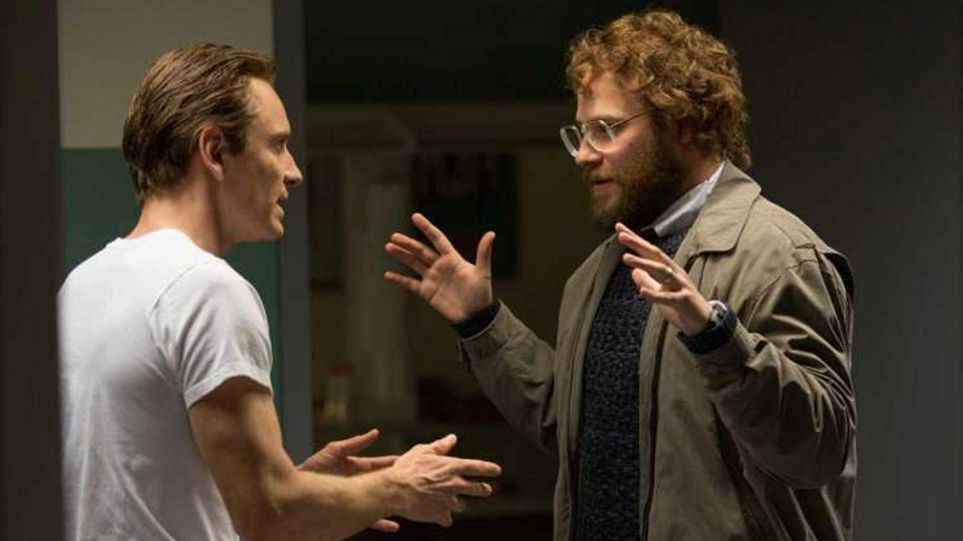 The headphone company that Apple went into business with is super popular amongst teens and young adults. The headphones sold through this company are known for providing crystal clear sound and loud thumping musical beats. The company Apple partnered with is led by a famous rapper and producer who was super excited to discover that Apple wanted to work with him. These headphones come in a variety of different colors and models. Which headphone company did Apple choose to partner with?

8. Which headphone company did Apple partner with? 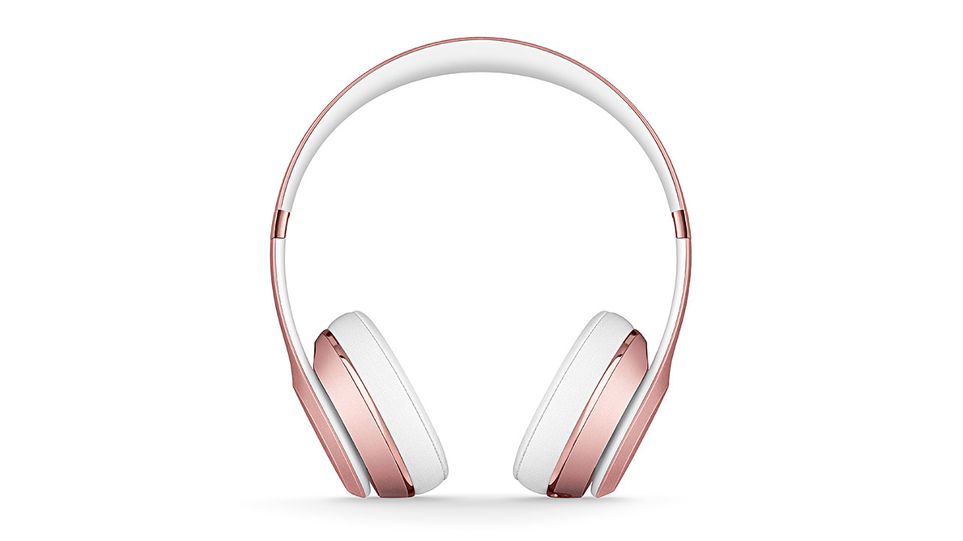 When Steve Jobs talks about something like design, regular everyday folks have to take a seat and just hear him out for what he has to say. He tended to always know what he was talking about when it came to important things like design when it comes to business and technology. He knew the ins and outs of how design worked and how important it was when it came to reaching a success point. Which of these Steve Jobs quotes on design is real?

9. Which of these Steve Jobs quotes on design is real? 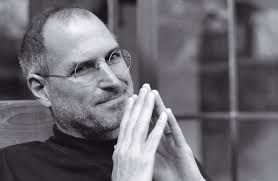 iPods used to have an older design to them that was a little bit more difficult to use. This older design is definitely considered more difficult to use with the modern technology that we have today. That doesn’t seem to make a difference to people who appreciate vintage music players an old-school iPods. This iPod is not used in on popular level anymore these days, but some people still enjoy the nostalgia of it. Which of these is a type of Apple iPod?

People often wonder or speculate on how the name “Apple” came to be the name of such a mega-corporation. There is no denying the simplicity in the name or the logo… it makes people feel at ease because it is so relaxed and recognizable. Everyone has taken a bite of an apple at one point or another in their life. Apples are delicious, fresh, and pure and they are the perfect symbol to go along with this hugely successful company. 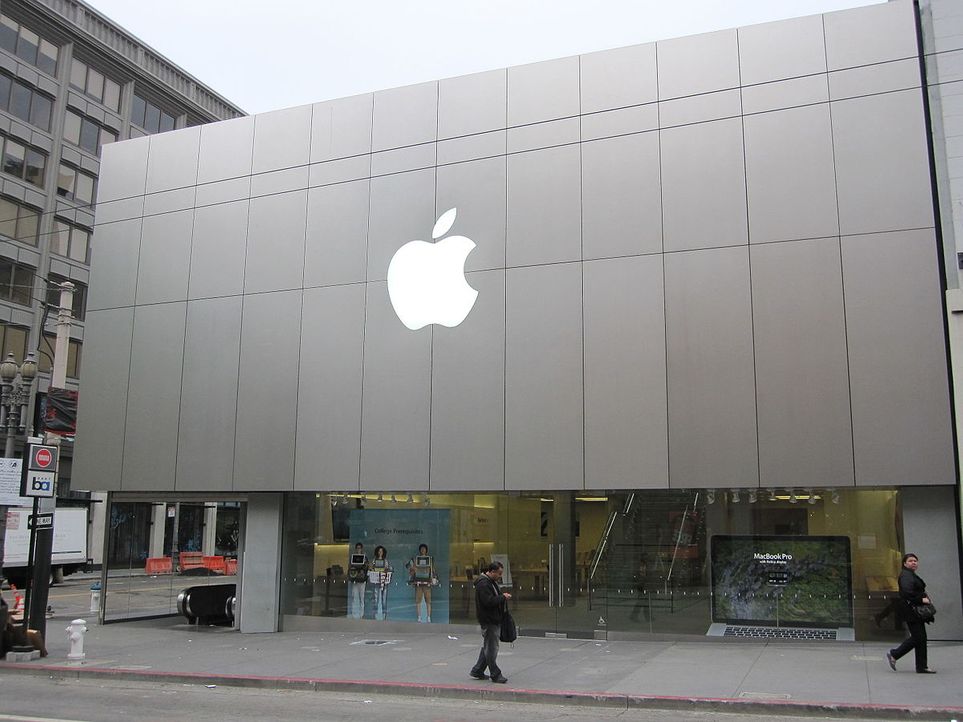 The artist who drew the Apple logo was obviously very intelligent and creative, but more importantly, he was on board to follow the direction of Steve Jobs and let Steve Jobs was looking for in the perfect logo. The shape of the logo has remained the same, aside from the very original logo which was of an apple tree. One thing that is changed about the logo is the color scheme. It used to be a rainbow and at one point the color scheme was a shiny blue. Now it is just plain white. 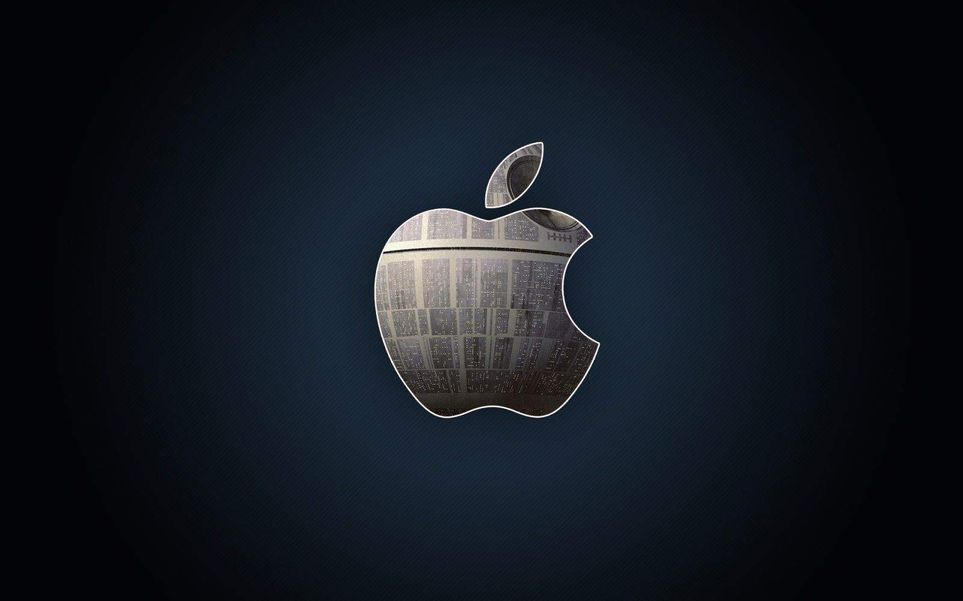 Apple emojis are perfect for people when it comes to communication! Sometimes, talking via text leaves a lot to be misconstrued and misinterpreted. This is how fights and arguments ensue– people do not understand what their friend, family member, or significant other is trying to say. Emojis help people share the tone of voice they are using while they send whatever it is they have to say with the other person they are speaking with. Who was behind the design of Apple emojis?

13. Who was behind the design of Apple emojis? 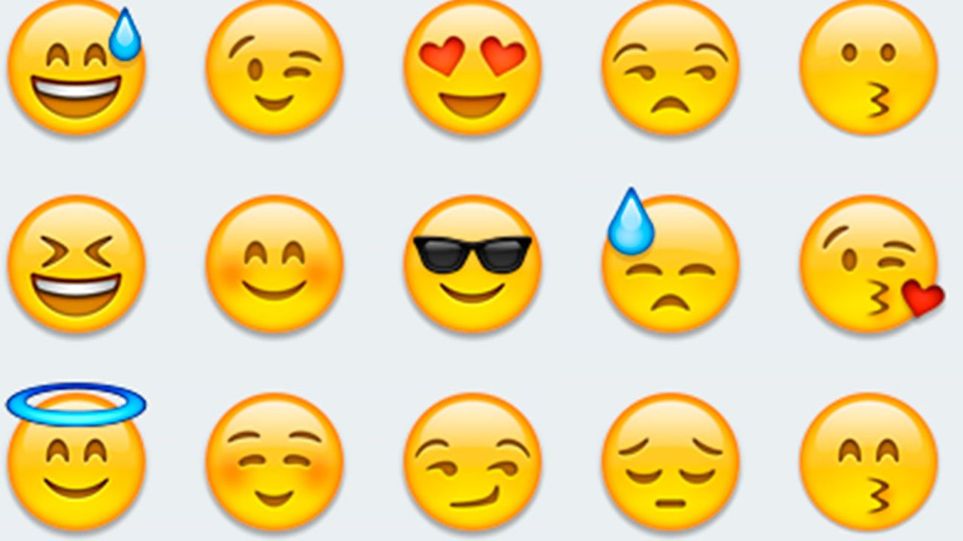 MacBooks come with a charger when they are first purchased, brand new out-of-the-box. For people who misplace their charger, or break their charger beyond repair, there is no option other than to go purchase a new charger at the Apple store. MacBook chargers are seriously not cheap! That is why it is important to keep the original charger intact. Spending an extra amount of money, no matter how big or small is still annoying for anybody. How much does a MacBook charger cost?

14. How much does a Macbook charger cost? 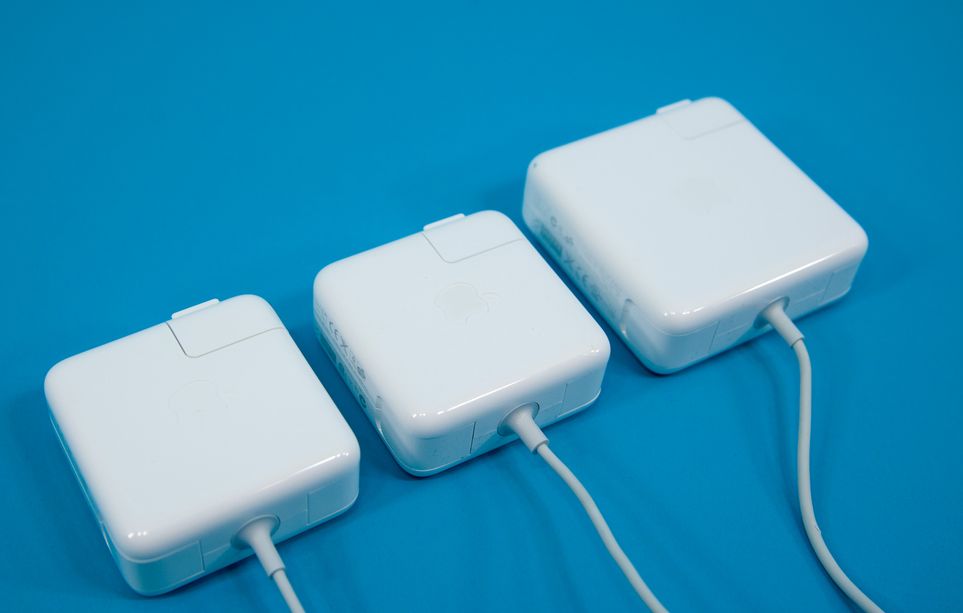 Most everyone has a goal that they want to achieve at some point in their life. Whether it’s about weight loss, saving money, buying a house, starting a family, learning a new trick, or whatever… Everyone has at least one goal that they want to reach. When it came to Steve Jobs he took goals very seriously. He had an interesting take on his main goal in life for the Apple Corporation. Which of these Steve Jobs goals quote is real?

15. Which of these Steve Jobs quotes on goals is real? 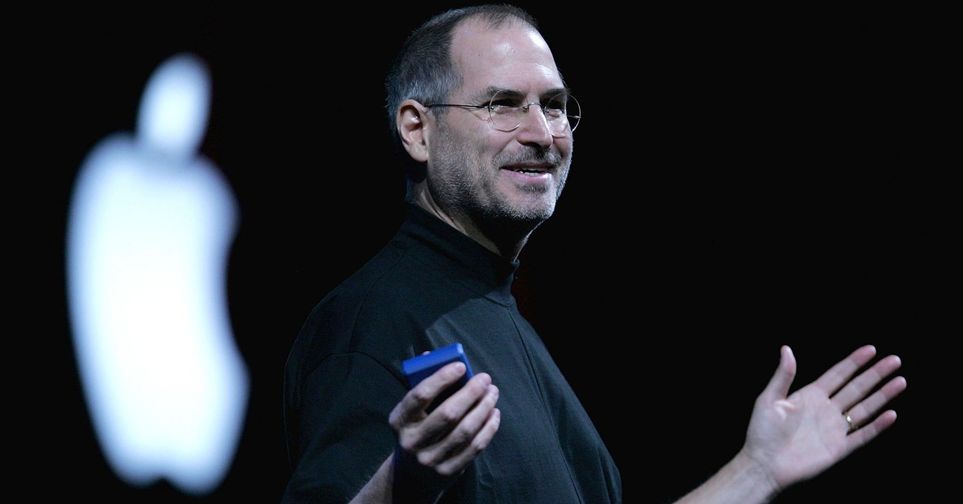